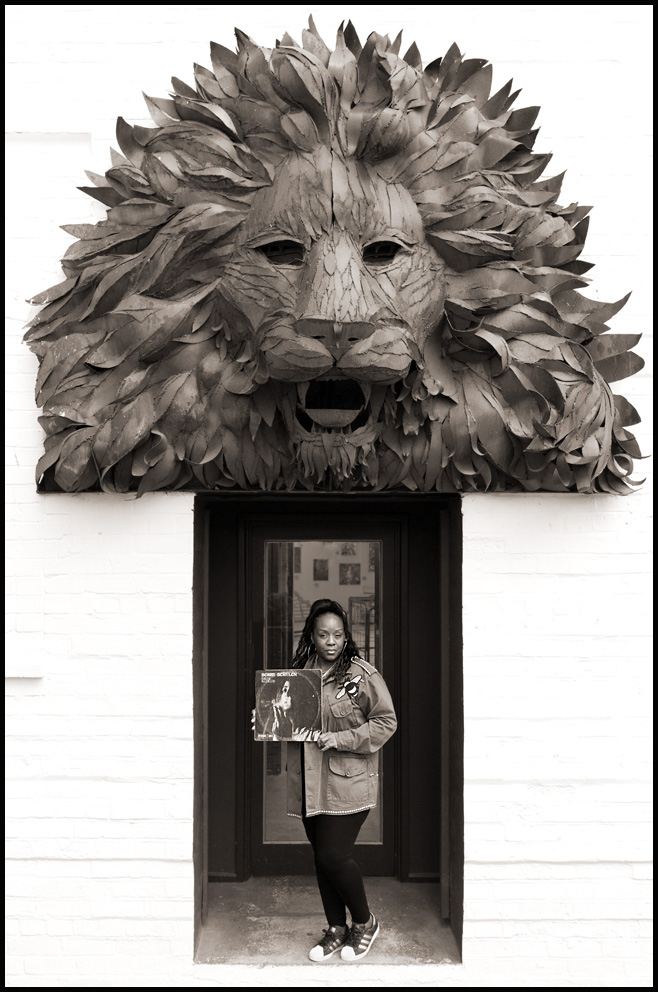 
Taleba is an activist and founder of the British Sound System Collective Forum.

“This album is without question the backdrop of my childhood growing up in inner-city London. When I was 12 my dad, who was and still is a sound man, used to drive me to school in Hackney and the haunting sounds of “Rasta Man Camp” used to chime continuously on our journey to and from. At the time I was annoyed, wasn’t listening, struggling with my Jamaican roots against the backdrop of British school life.

But, at the same time, subconsciously absorbing every word which would later manifest itself in becoming my love and passion for reggae music. In the 80s I didn’t have any friends who I could discuss reggae music with so it was weird growing up in school, wanting to talk about this amazing album but being met with discussions on pop music and popular white British bands. So I loved reggae music in silence. I’d sneak into the front room and turn my dad's set on when he wasn’t’ home - turn the volume up and absorb the basslines to “Bobby Bobylon” – it almost felt like a defiant song that you weren’t allowed to sing but felt compelled to as you chanted ‘down Babylon’ in the chorus. I was a mere child just beginning to become socially, economically and culturally aware. British but culturally different, just beginning to understand and appreciate the importance of reggae music in terms of the legacy I grew up in but had no idea to its significance until today. Every song held a special place in my heart especially the track “What Difference Does it Make.” A poignant message, hard to understand as a child, but with time age and wisdom became an important and valuable way to tackle life’s hardships. It’s not that important - why worry about it?

Move on, stay strong - the perfect track when I’m feeling as though I’m giving too much thought into my life’s issues. Even today it’s still my go to track. Ultimately it means so much to me to belong to sound system culture by blood not relation.

Although I grew up in a reggae environment since birth, this album was one of my first reggae albums I really took notice of.

A real introduction into wholesome roots mixed with the refreshing sounds of Studio One. If someone asked me to give them one album to introduce them to the world of reggae music this would definitely be at the top of my list. An essential album through and through.”