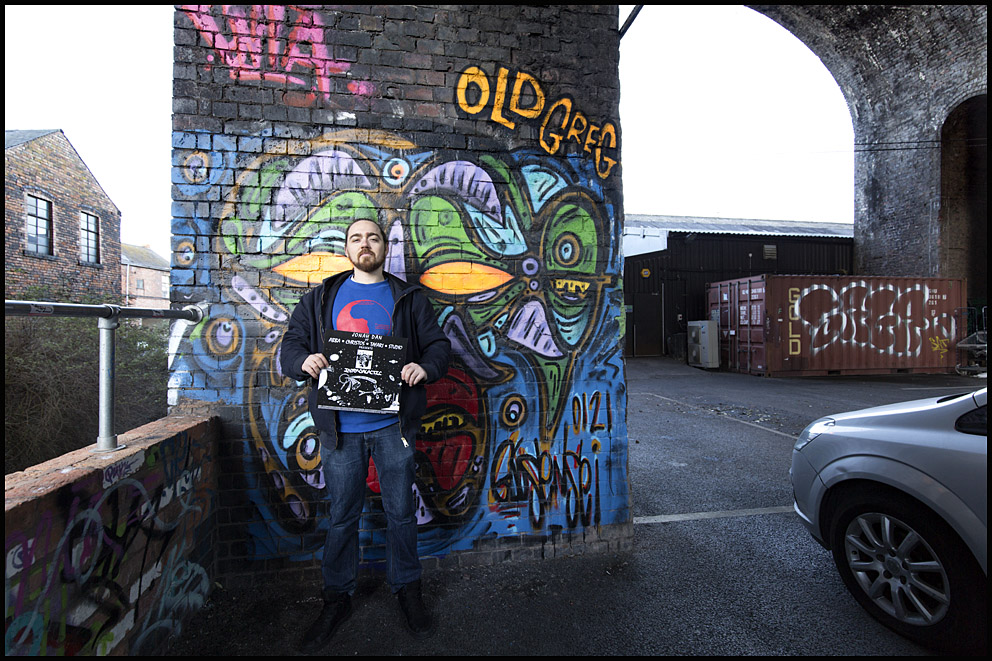 
““My LP of choice is by Jonah Dan and the record is called “Intergalactic Dub Rock”. It's an absolutely amazing record. It's a classic in my opinion and I can listen to it again and again and just want to hear it more. It was originally released in 1995 on Jonah Dan's own label, so self-released, and then it was recently reissued in 2018 on a label called Bokeh

Versions which is based in Bristol. Bokeh Versions started around 2015 and I love the variety and the depth of dub influenced music featured through this label. Some other really amazing releases on Bokeh Versions are by Jay Glass Dubs, who's from Athens as well as an incredible collective called Seekers International. Then there's also some heavyweight old school UK dub like TNT Roots.

The label really digs deep into the dub continuum and this particular record is very special. Its got a sort of cosmic intergalactic vibe to it. I look at the Rasta message of positive vibration as being something other worldly at times. It looks at universal collectiveness and consciousness and this record for me sonically represents the sci-fi futuristic take on dub music but at the same time staying true to the roots, the traditional sounds as well.”

Photographed with one of his murals, Digbeth, Birmingham 28th January 2019