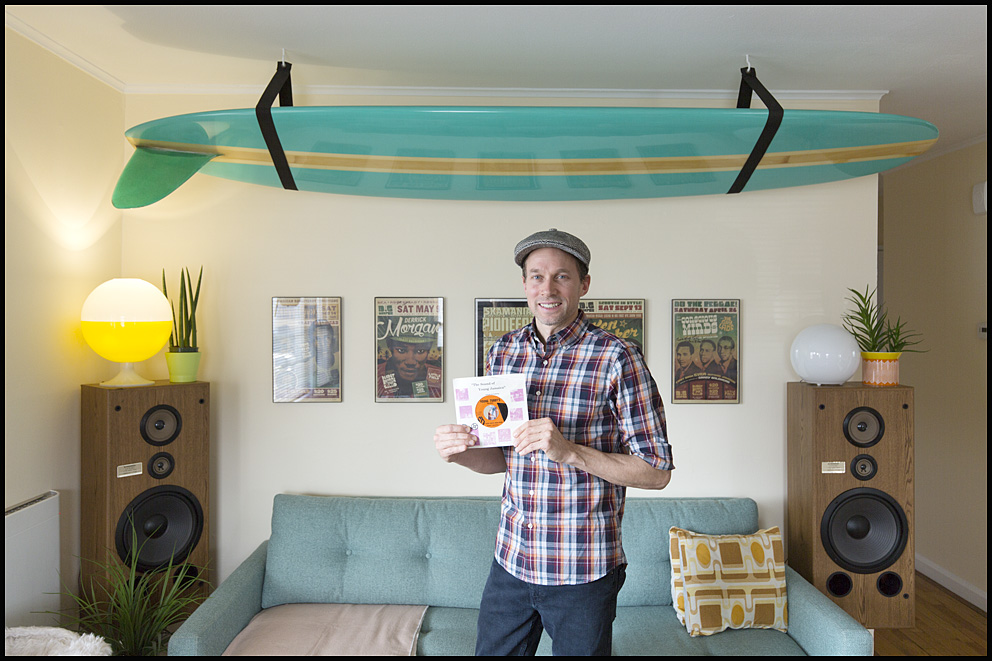 
“The record I’ve chosen is Bobby Sarkie’s “Why Keep Rasta Man Down”,as released on Young Tubby’s Records out of Brooklyn, New York in the early 1970s.

What makes this record particularly interesting is the fact that it was produced by King Tubby’s brother Leslie “Stagga” Ruddock, who moved to Brooklyn from Jamaica in the 1960s and went on to build amplifiers for many New York sound systems in the early 1970s. While his brother is often credited with “inventing” dub, there is credible evidence that points to Leslie Ruddock as the originator of certain equipment and techniques that made dub music as we know it possible. As the story goes, Stagga shared these Brooklyn breakthroughs with King Tubby, who in turn brought them to a wider audience in Jamaica and then worldwide. The connection between Jamaica and New York has always been strong, and in the ‘70s it was in full-swing in the reggae world. This record is a great example of the unique New York sound being produced at that time by local producers such as Lloyd “Bullwackie” Barnes and Brad Osborne of Clocktower Records.

I think it’s important to keep this legacy alive, and the selection goes over just as well with today’s basement session crowds as it did in the 1970s. While many people know of the tune and even more are familiar with the rhythm, the actual record is quite rare; I know of only one other person who has a copy. Give thanks to my musical partner Miss Gemini for mine!”

Bobby Sarkie "Why Keep Rasta Man Down" - released circa 1972